VIDEO: @StreetOutlaws Doc Street Beast Is Back Behind The Wheel!

Street Outlaws star Doc is back behind the wheel after his scary crash in the Street Beast a couple weeks ago! See how his Procharged Gbody daily driver stacks up against the competition!

“In this video we have doc who entered his daily driver at the hinton street races in Hinton, Oklahoma. Doc who recently had a bad accident on the street a couple of weeks back, had totaled the street beast. Sore and alittle banged up he shows up in his daily driver which is a procharged monte carlo to try it again. In the interview doc had mentioned the only way back is get on the horse. So he got on the horse and showed out against some fast cars which included a turbo coyote f150. Also, raced an epic race with big rob in his procharged camaro as well.” 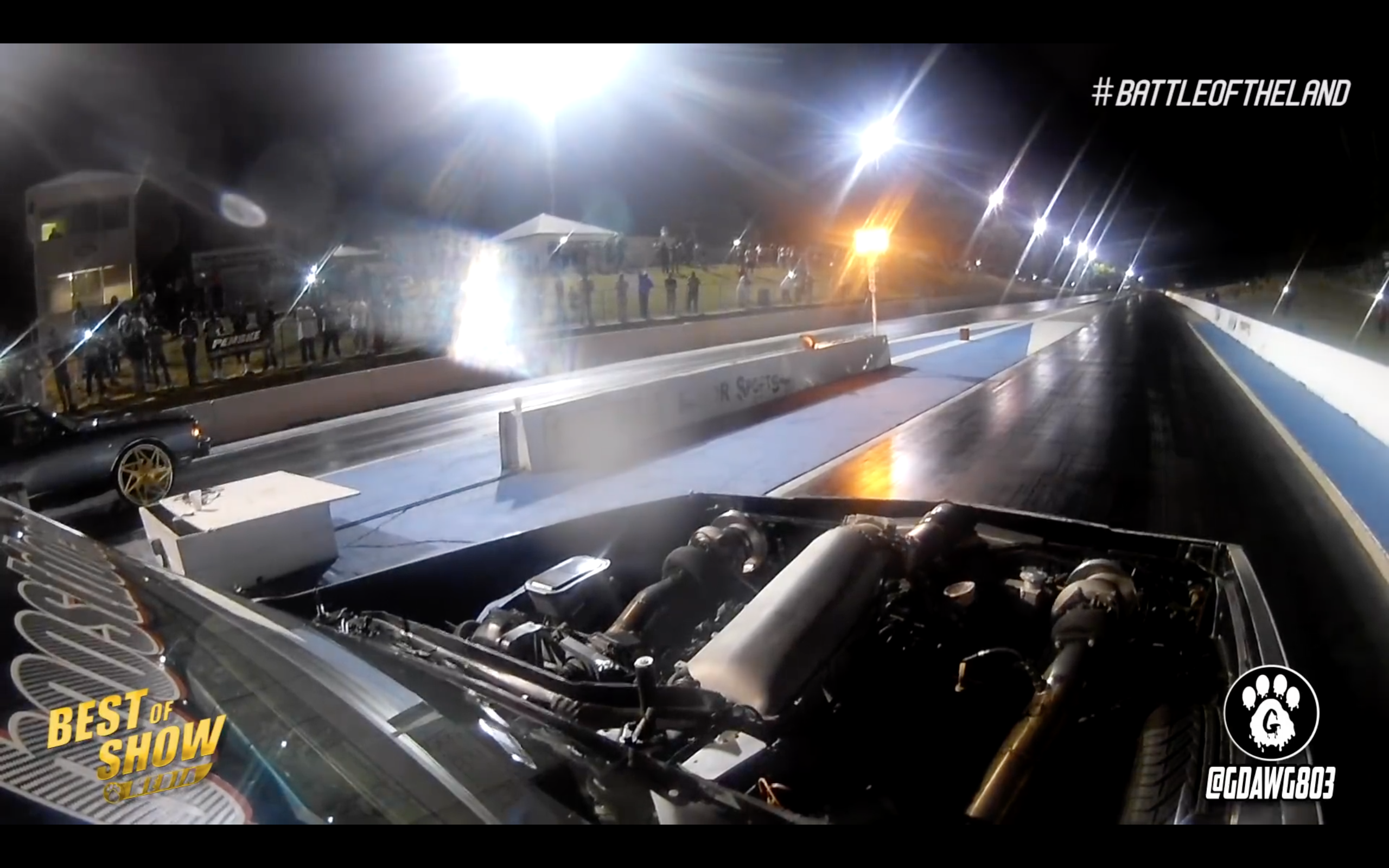 “Fayetteville Motorsports Park was host to one of the most epic grudge races in Big Rim Racing History at the Battle of the Lands Car Show. Boost Doctor’s twin turbocharged LS powered Box Chevy went toe to toe with the infamous Kut Da Check Procharged Box Chevy. Both on 26s going through the 1/4 mile! Is there a new king in town?” 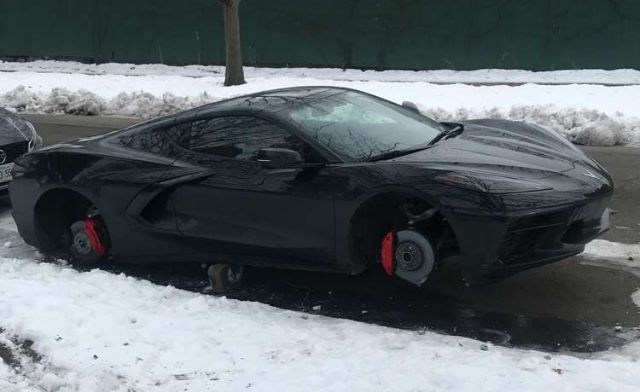 I swear you just can’t make some of this stuff up! Remember those new C8 Corvette wheels that were stolen off a test vehicle in Detroit last week? Well apparently someone thought it would be a good idea to post them for sale on Facebook Marketplace. $500 cash takes them home…any takers? 🤣