Ever seen a thug in a suit and tie? This Caddilac CTS-V means business!!!

“We’ve seen ILWALKU in action before, but this time he’s back and looking as mean as ever as the car manages mid 10s” 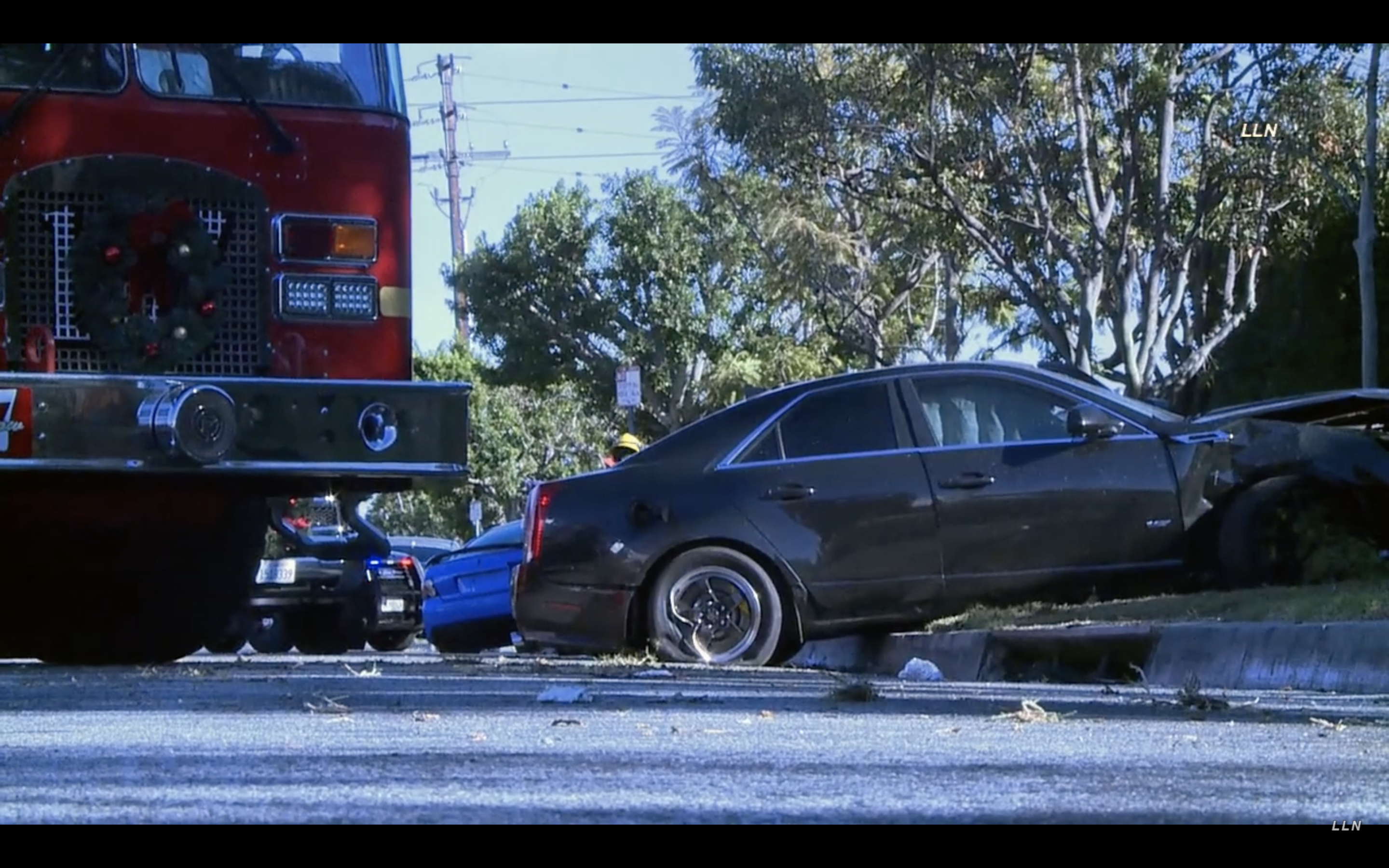 Prayers to all the families involved, this is the last thing you want to see during the holidays…😢
“CARSON, CALIFORNIA – The Watson Industrial Center is a multiblock area in Carson known for street racing. This Christmas, street racers planned an afternoon of fast cars and they did just that. After several races, a small, light blue vehicle took on a black Cadillac sedan. Somehow during the race both cars collided and ended up on the curb. LACOSD officers provided traffic control for the LACOFD firefighters while they worked on at least four patients in which two were eventually transported to an area hospital. The Carson Sheriff’s Department is conducting an investigation at this time. One deputy stated off the record, that people are feeling cooped-up in their homes, but that illegal street racing is not the way to pass the time. He also stated that there has been a significant increase of injuries and deaths in the past couple years due to this type of racing. It is unclear what condition the two patients are in at this time. A 66 year old photographer from Long Beach died as a result of the race. “