$18,000 on line…Who has the fastest Donk on 30’s? Watch as Donkmaster & TONIBANDZ take on Megatron for Donk drag racing supremacy!

“30s vs 30s! TONIBANDZ AND MEGATRON! Since 2019 Donkmaster & Tonibandz was known as one of the only donks to race on 30-inch wheels and had been dominating opponents all over the United States. In early 2020 DNL Performance debuted Megatron – the 72 Impala Hardtop powered by a nitrous-fed PRD Racing Engines big -block and has been on one helluva win streak as of lately. To be able win the types of races that these two donks have won and to beat the competition that they’ve beat is astonishing all in its own, and to do it on 30-INCH WHEELS is an even taller task! Now for the first time they meet and decide which will take home the title of the Fastest Donk on 30s and an $18,000 pot at the Bay to the A Car Show and Grudge Racing event at Silver Dollar Motorsports Park in Reynolds, GA 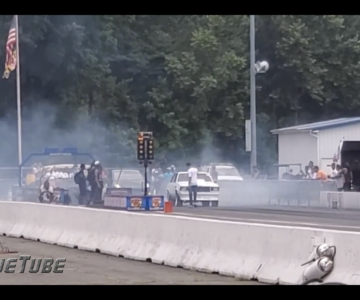 Mod2Fame pulled up to Maryland International Raceway to get some bump with the southern boys. This G-Body did not come to play…😤 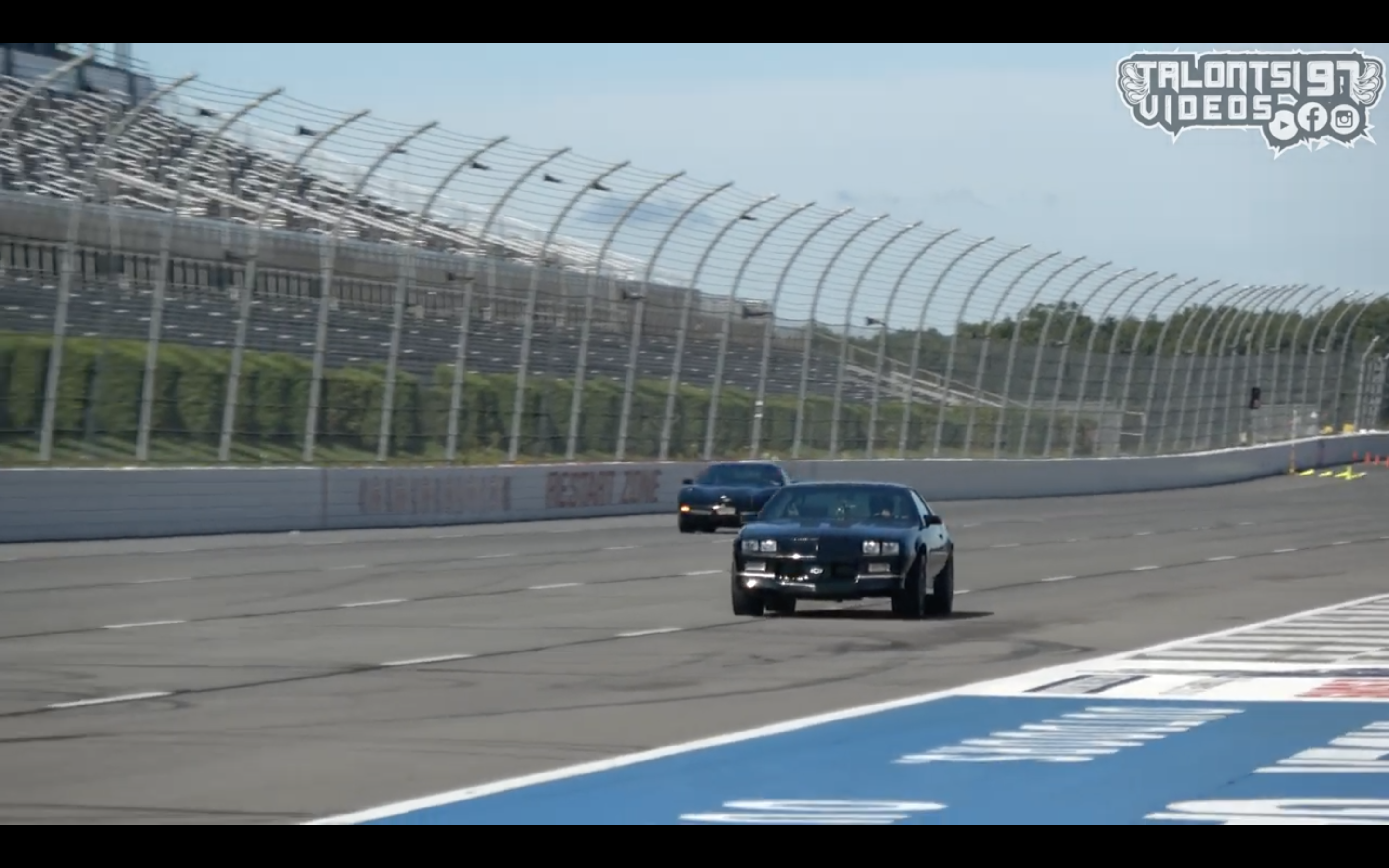 “I’ve never seen a IROC-Z roll racing before and probably never will again! This one came to play as well running a 402ci LS and big 88mm turbo and a T56 Magnum 6-speed trans. You can follow the built on Instagram (turboiroc)”