Street Outlaws Robin Roberts had the High Voltage twin turbo Firebird all dialed in for Firebird Raceway’s no prep event!

“In this video we have robin roberts who is the driver of the twin turbo firebird known as the high voltage. High Voltage entered the big tire class and made a splash as he is within stiking distance of the points lead. Robin had a great showing at the firebird no prep event held in Eagle, Idaho. The venue is so beautiful and the track surface was sketchy. This did not deter Robin as he was making fast straight passes all weekend. Robin took on a fellow team mate in game changer. Game Changer is driven by Stan Allen who used to drive the megatron car but changed the name. Changed name did not slow down the awesome twin turbo proline mustang as he was a threat in the big tire class.” 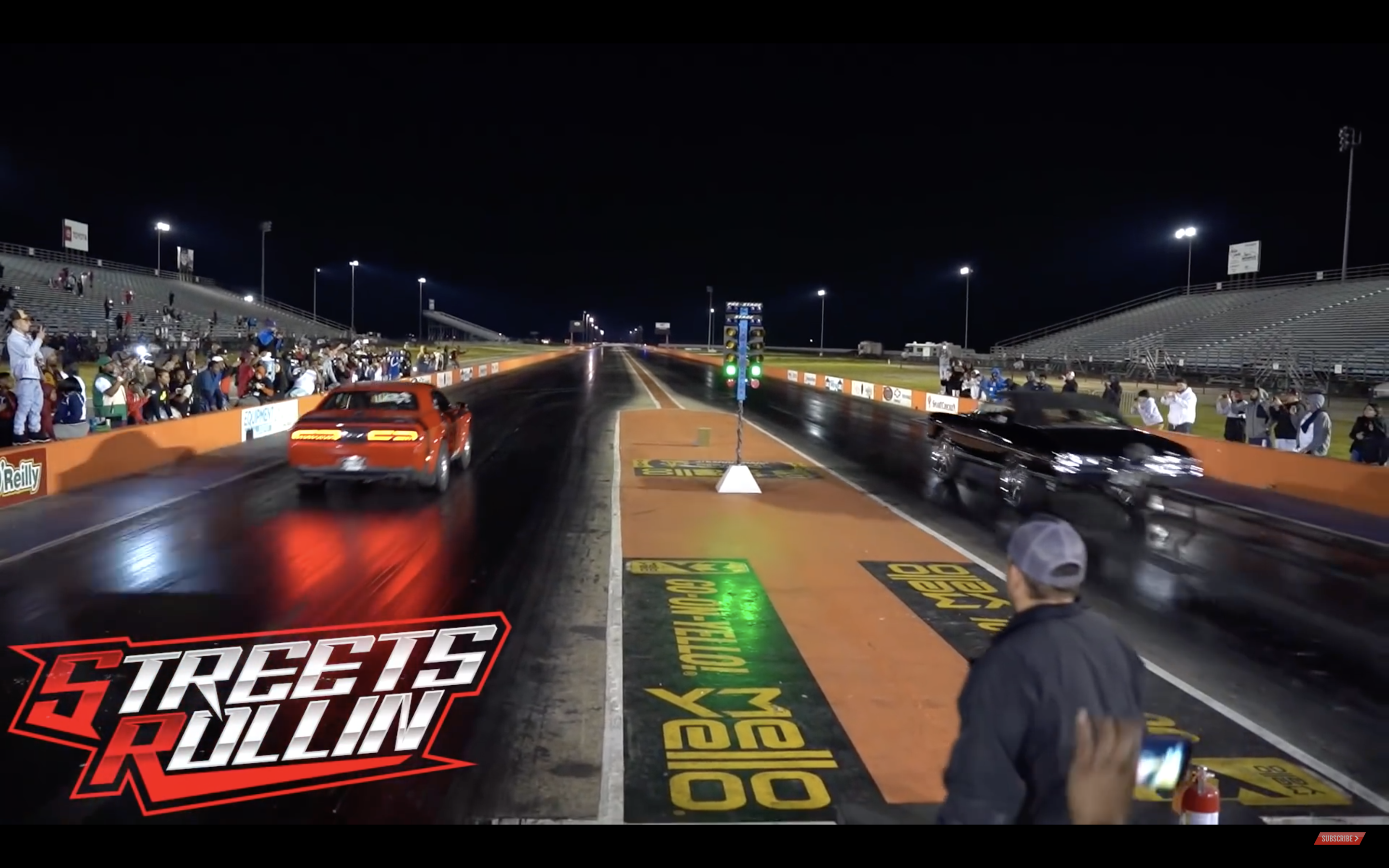 “The big showdown 2020 was awesome. This race, Donkmaster vs Demonology was definitely a race that went down in the books for sure. More content coming with srtbree vs lifeisgque.” 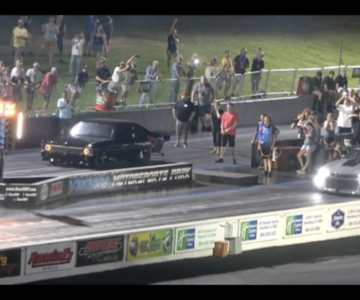 Street Outlaws star Murder Nova had his hands full with ta fast fuel at VMP’s Street Outlaws No Prep Kings event. Watch as he and Ryan Martin dominate the field up until the day up until their in-house face off!

“In this video we have two of the racers who are on top of the leader board in points in this points championship. First up we have ryan martin who has been winning everything he enters this year and freshly coming off a win in outlaw armageddon. He faced off against some fast cars as he is on top of the leader board up to this point. But, he faced off against a familiar face which is Murder Nova. Murder Nova has had a very strong showing at this year’s race series as he has made some key wins along the season to help his 405 team out. Both of these racers are in the same team and together they have been keeping the hopes of another 405 championship alive. ”