Dark Horse had a sketchy moment during his burnout! You have to be careful when standing down there on the track. Im sure the lady that almost got mowed down has learned her lesson!

“In this video we have some big tire action from the vmp no prep event held in Petersburg, Virginia. The big tire cars in the video are some of the fastest cars in the series. Which include racers like the dark horse driven by Adam Jennings. The dark horse is a blown camaro who had a bit of trouble with one of his burnouts and almost goes into the crowd at the line. He backed up and did another burnout and everything went smooth from there. Another fast racer included in the video is Justin Swanstorm who drives the procharged white lexus. Swanstorm has bursted into the no prep scene with some impressive runs and winning his first no prep kings event as well. Justin Swanstorm is one racer to look for this series as he is within striking distance of the points lead.” 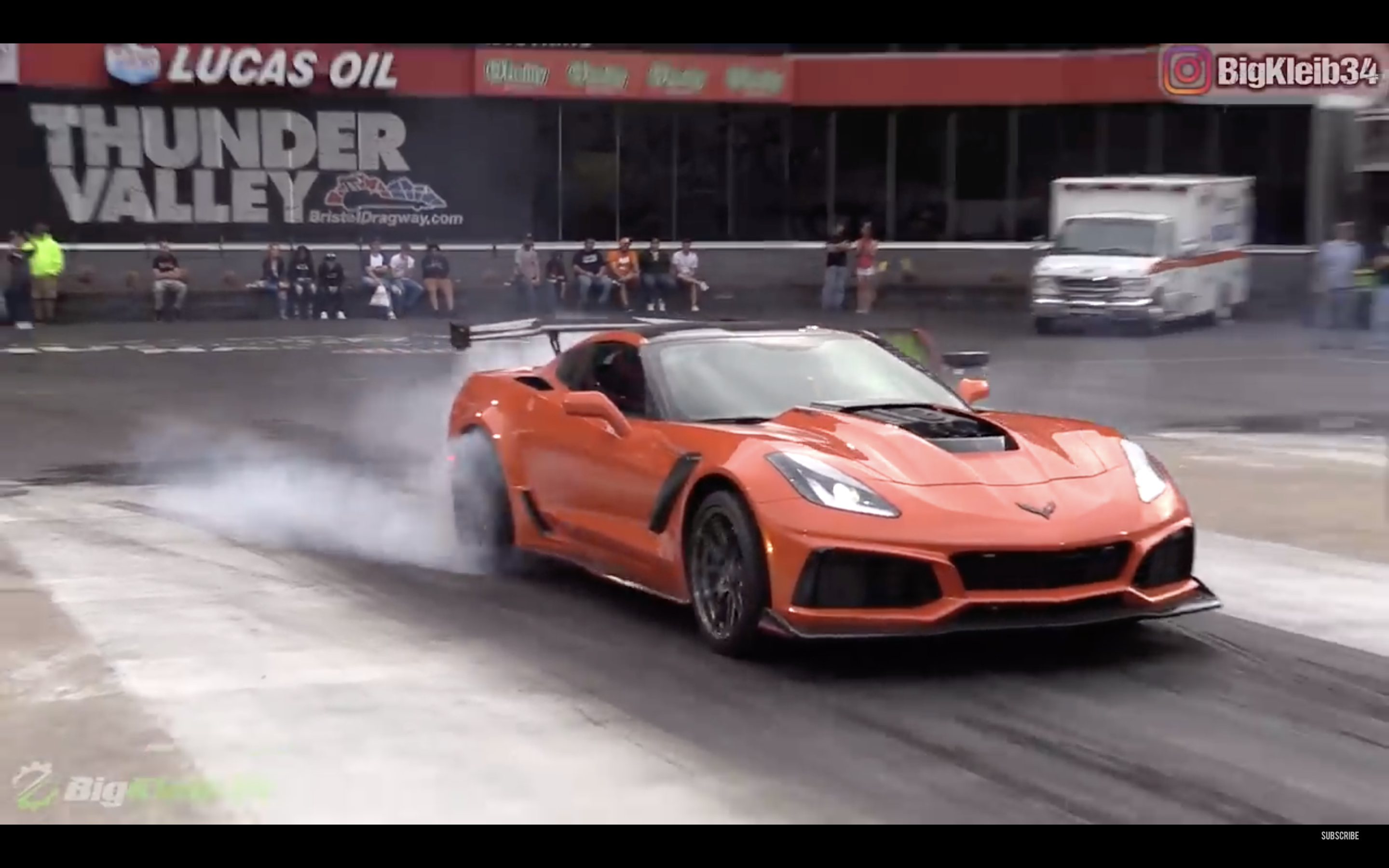 Looks like folks are finally starting to dig into these Corvette C7 ZR1 cars! It will be interesting to see how far they will take these beasts over the coming race season!

“Street Car Takeover Bristol was the scene as Total Performance Racing sent their Zr1 down the lanes with some choice mods!” 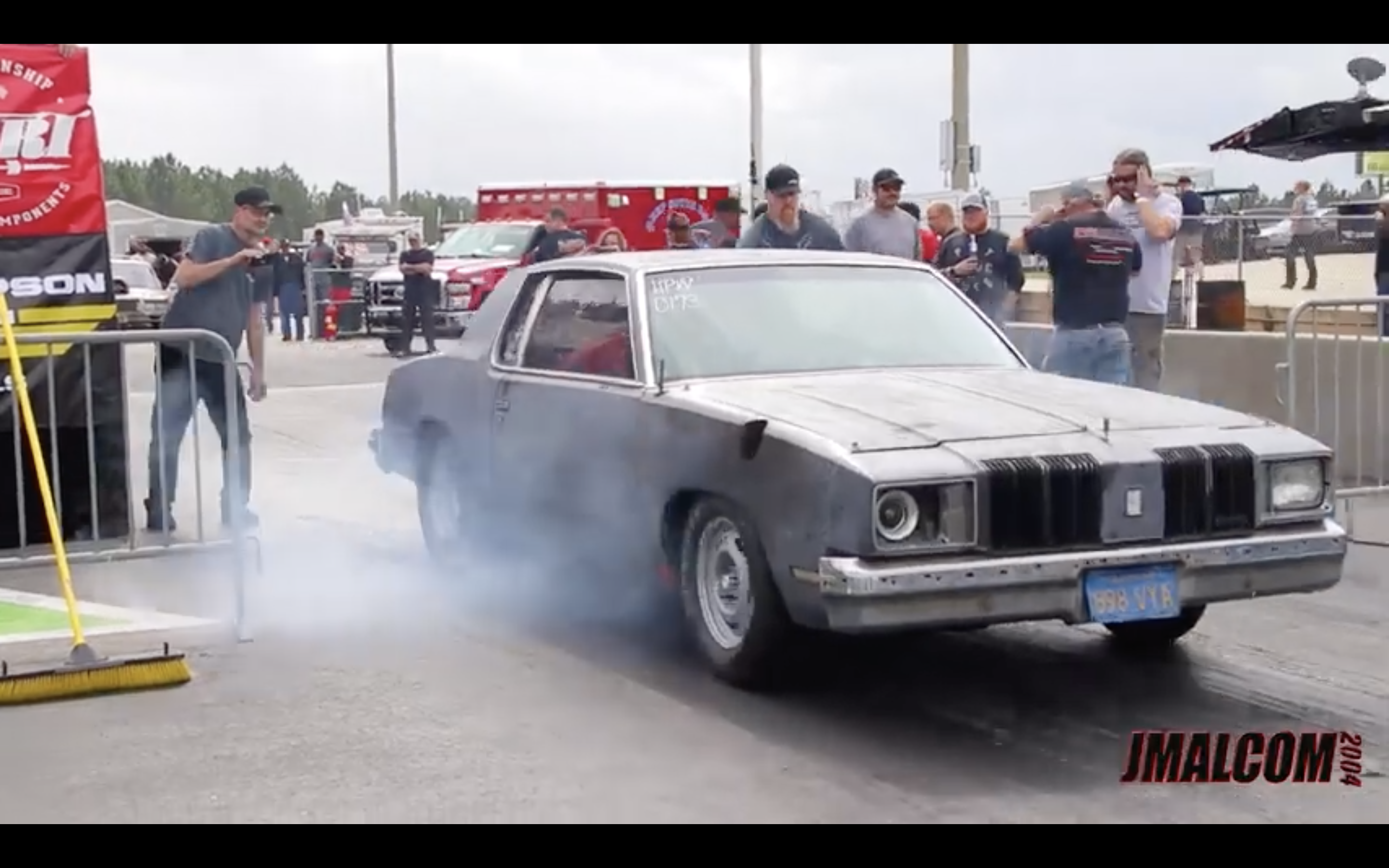