Does Street Outlaws star Big Chief have something crazy up his sleeve???

“Check out my thoughts on Big Chief’s “New” and updated Butler Performance Pontiac Motor going in the Crow!”

The Murder Nova Made an impressive appearance at Armageddon. The turbo setup was screaming and powerful, even clicking off a grudge win against Ryan Anderson and the Fireball Camaro!

“In this video we have murder nova who drives a twin turbo nova that is a legend in the streets. But, recently murder nova is looking more and more competitive in the no prep scene. Murder Nova has a fast hot rod but some teams out there have a full blown team with all the necessary resources to make them successful. Murder Nova still using his family oriented team to propel him to being in the top ten of the fastest no prep cars ever raced. Not to mention he is tearing up the streets as well. There is no stop in this racer and racer’s team to get to the top. In the video the murder nova grudge raced the number one no prep racer in the land so far which is ryan martin. The murder nova made a solid pass against ryan who had some trouble. The only loss the fireball camaro had all weekend came in the hands of murder nova who came out short in the main show.” 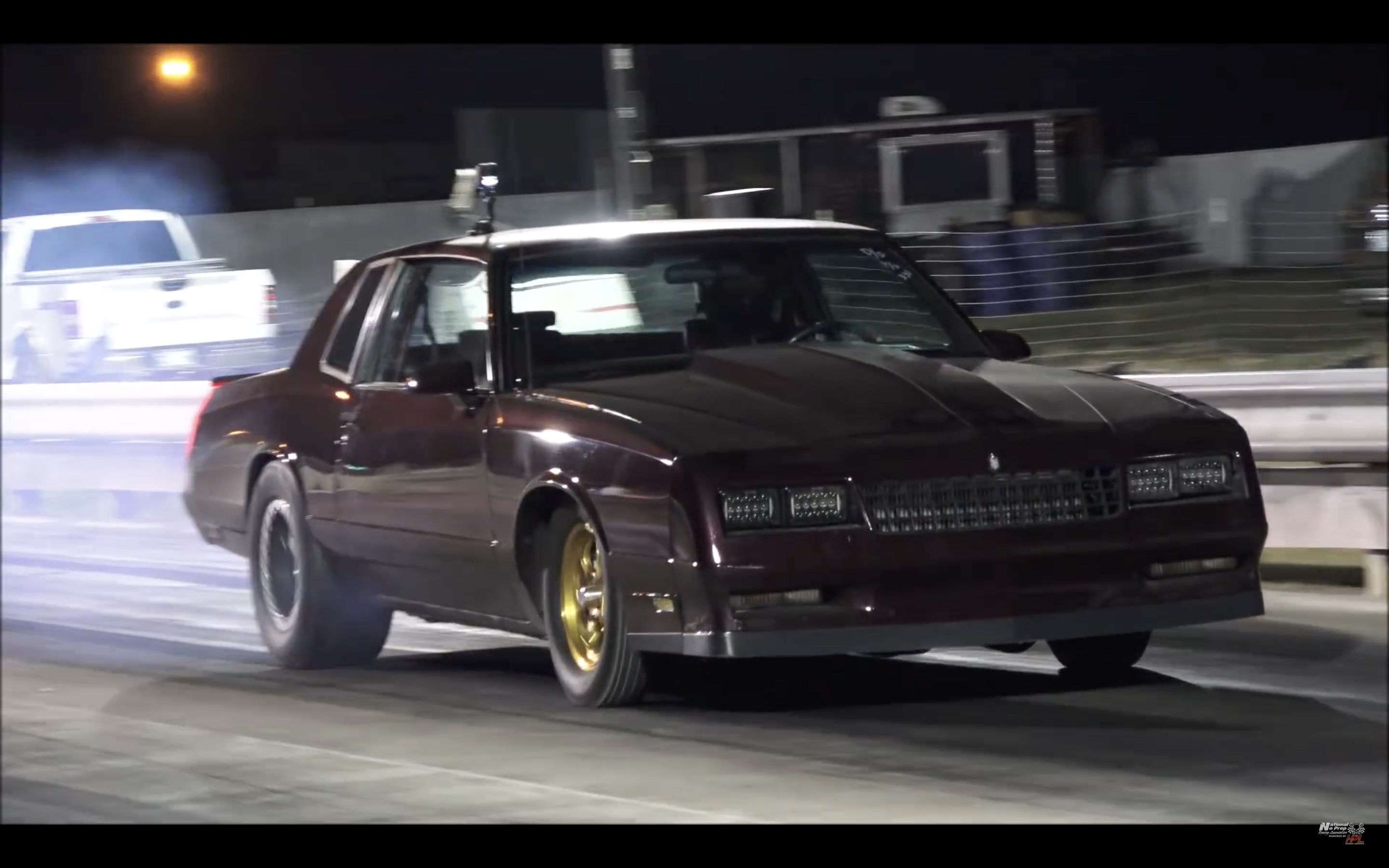 Street Outlaws star Doc is back behind the wheel after his scary crash in the Street Beast a couple weeks ago! See how his Procharged Gbody daily driver stacks up against the competition!

“In this video we have doc who entered his daily driver at the hinton street races in Hinton, Oklahoma. Doc who recently had a bad accident on the street a couple of weeks back, had totaled the street beast. Sore and alittle banged up he shows up in his daily driver which is a procharged monte carlo to try it again. In the interview doc had mentioned the only way back is get on the horse. So he got on the horse and showed out against some fast cars which included a turbo coyote f150. Also, raced an epic race with big rob in his procharged camaro as well.”