Here is some wild in-car footage of Scott Taylor’s new “Track Doe” build blowing up at the Ennis, TX NPK Invitational Event. See the back story on this build in the video below. 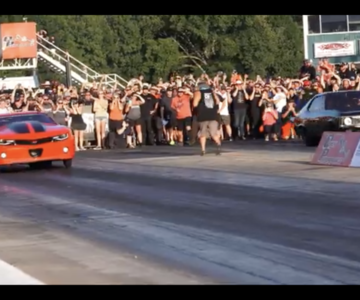 The Fireball Camaro was all business at Armageddon No Prep 7! Watch as Ryan and the team blaze through a field of very fast cars at Thunder Valley Raceway!

“In this video we have Ryan Martin who has busy with the no prep kings series was at armageddon seven at thunder valley raceway in noble, oklahoma. Ryan and his team has been working hard to defend his no prep kings title this year but he was looking to do the same at armageddon as well. So Ryan brought out the fireball camaro which is now a prochargered setup and went up the competition list fairly quickly. After every pass Ryan makes the necessary adjustments to get faster on the next pass and so on and so forth. Ryan doesn’t take a break from racing as his team and himself were hard at work trying to win this event. Armageddon is known to bring all the fast cars around and Ryan had his work cut out for himself. ” 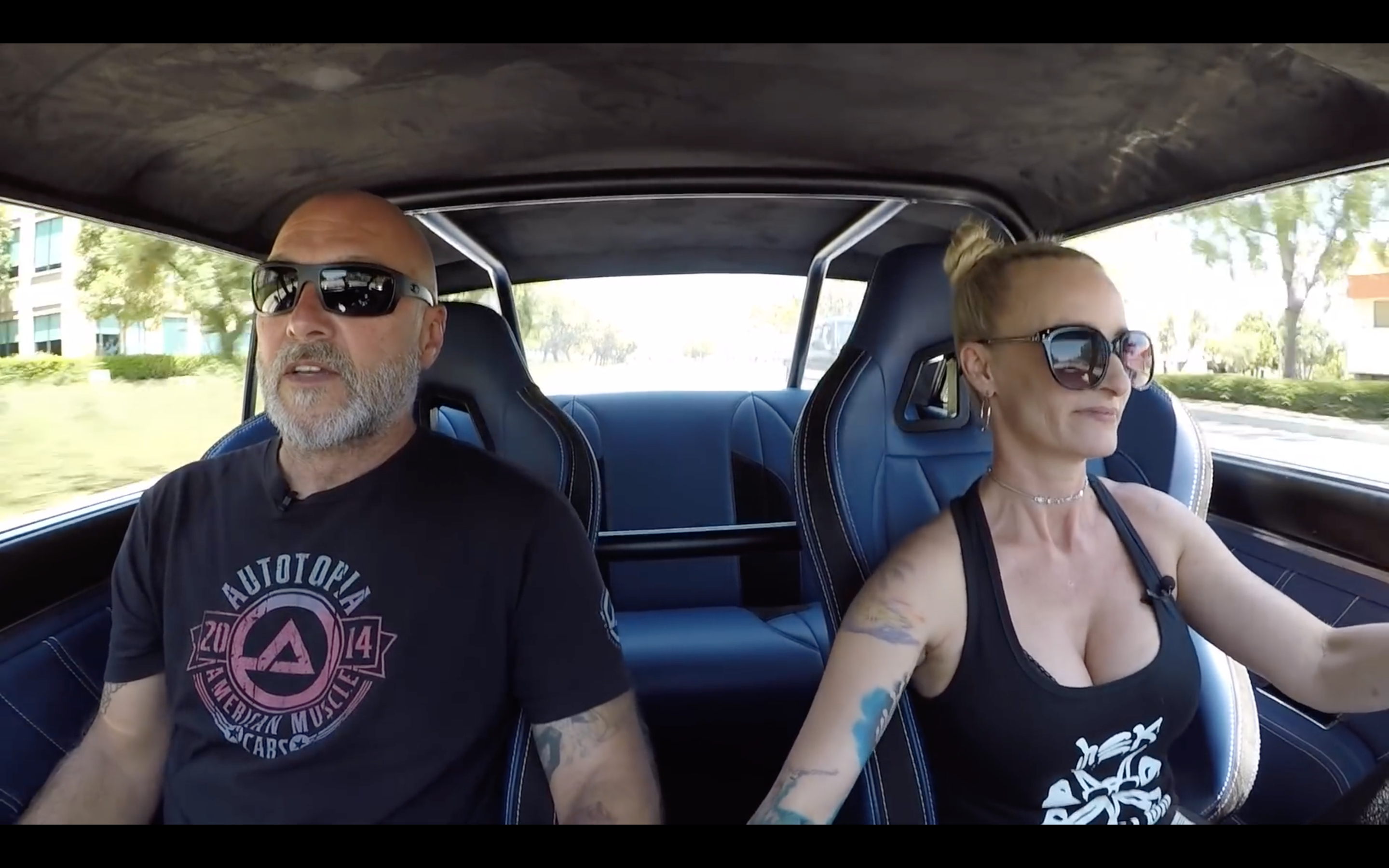 This lady piloted Procharged LS Chevy Nova is the truth!

“This episode was so much fun to shoot! Our friend Jason Scudellari was back with the ’63 Nova he built for his wife…that’s right, his wife! This thing is a beast. 680 hp at the wheels, full chassis build and built to drive.”