Black Sheep Mafia’s Cory Cox had the nitrous Firebird set on KILL! Watch as Cory powers his way through the field for a win in the small tire finals!

“In this video we have several small tire matchups during the vmp no prep event held at petersburg, virginia. First up is Cory Cox with his nitrous assisted firebird making great passes down the strip. There were several other small tire killers in the field as well which included small block petey. Small block petey was having some trouble with the car and didnt make it past the first round but the car is a killer for sure. There also a blown s10 making strong passes all weekend. But, Cory seemed to be dialed in to the track well as he made it to the finals against the patroit camaro. The patroit camaro won florida no prep event and was primed to take cory cox down. Cory is a member of the black sheep mafia which are a group that has some of the fastest small tire racers in no prep. Check out the video to see who pulls out the win for the money.” 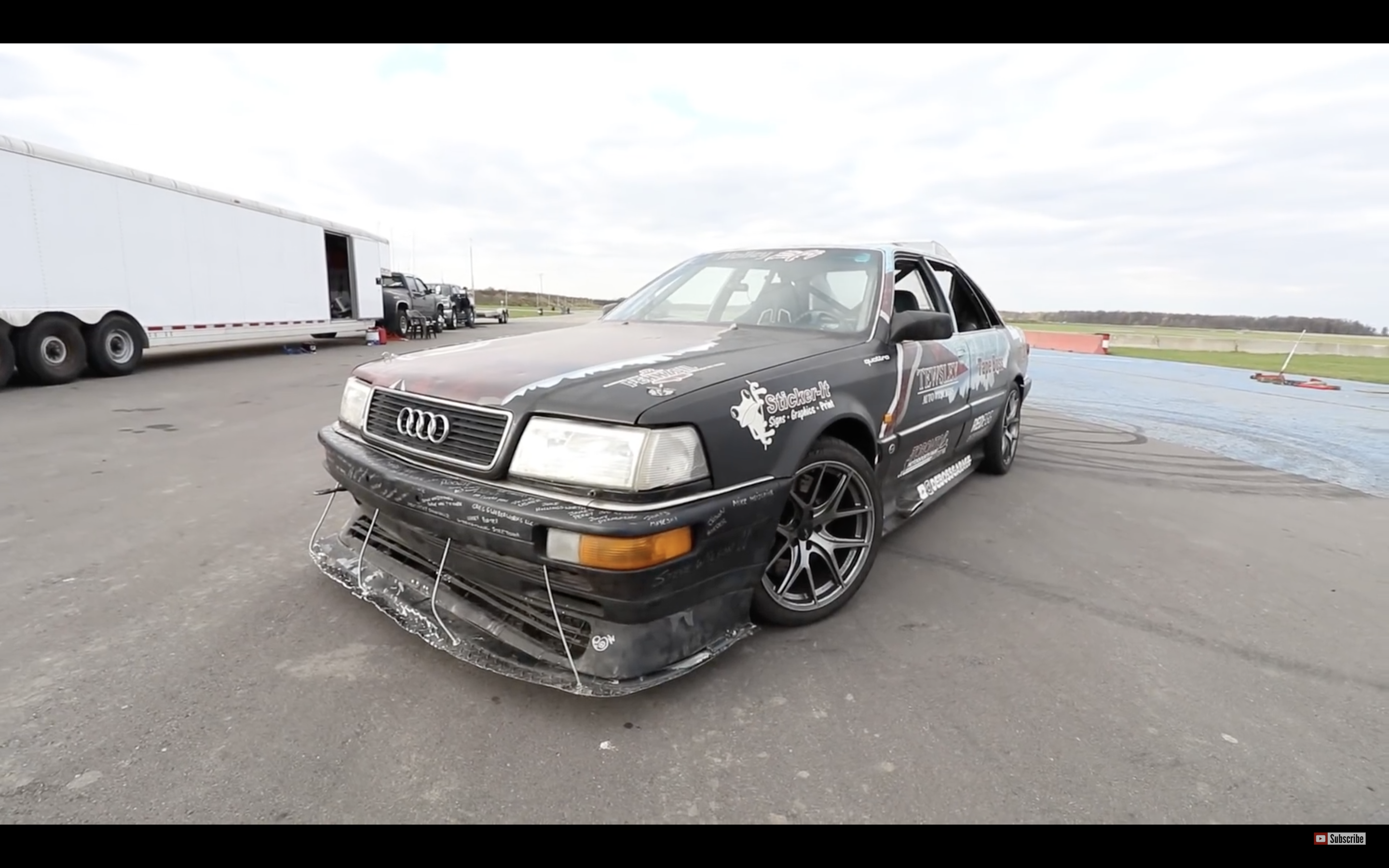 “The Deboss Garage Audi Quattro LS swapped, quad turbo, AWD machine hits the track as Dave does his best to set a hot lap in this track review.” 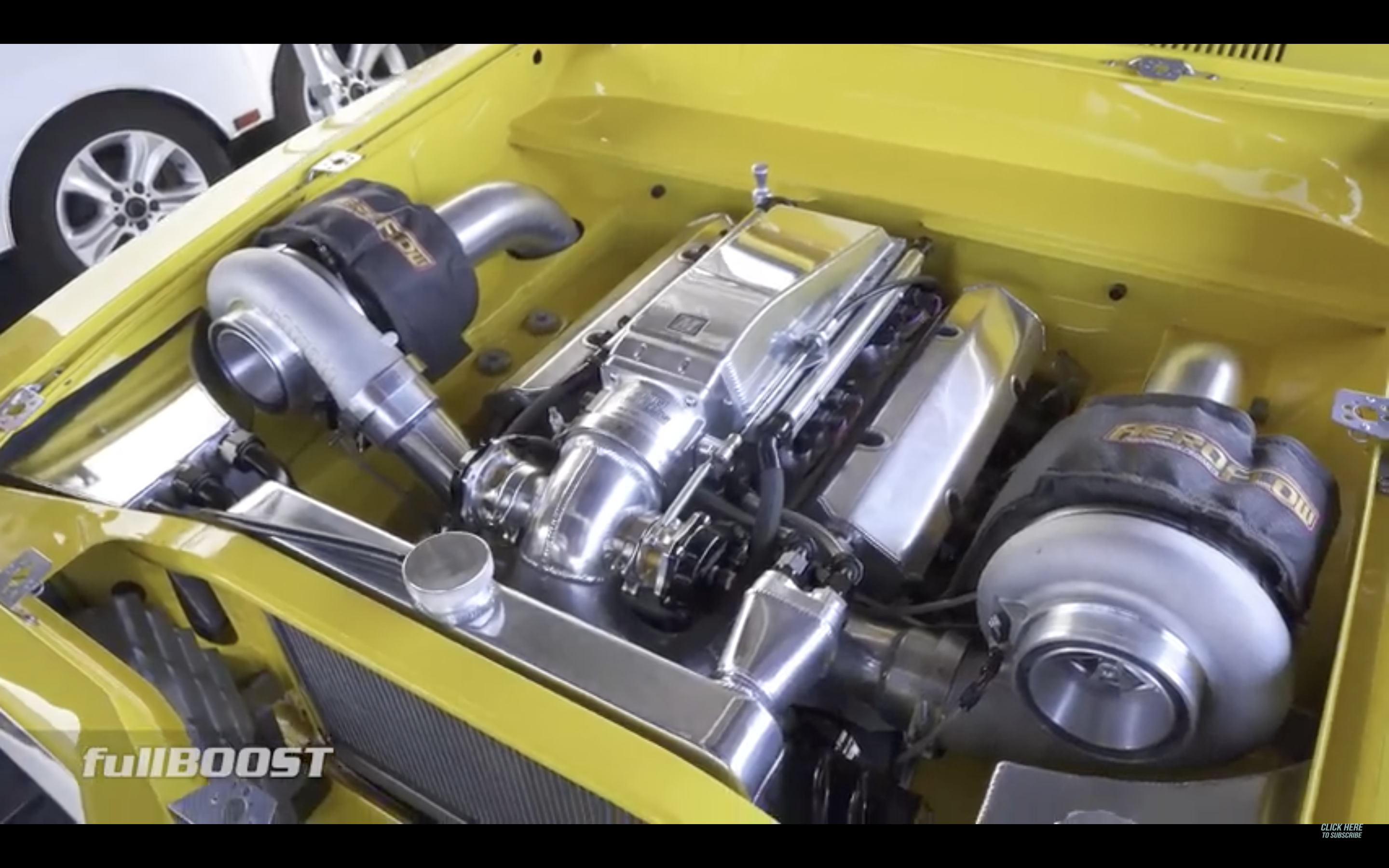 Just a little 2000hp twin turbo Holden action from down under! This little Holden Torana definitely punches above its weight class and looks good doing it!
“One of the neatest Holden’s getting around the pro radial drag scene is Danny Busbridge’s 6-second LJ Torana. The car is exceptionally well finished off in all areas and is powered by a Dandy Engines 400-cubic inch 23-degree small block V8 good for around 2000hp. Boost comes from twin Garrett G42-1450 turbochargers and fueling is handled by a FuelTech FT600 EFI package. At present the car has recorded a 1.11-second short time, 4.47 @ 160mph to the eight and a 6.94 at 200mph over the quarter.”