Ryan Martin was a man on a mission at the Bradenton Street Outlaws/NPK event!

“In this video we have the driver of the fireball camaro driving a new build which is a procharger setup. Ryan Martin won the third season of no prep kings after coming in the top five in the first two seasons. Ryan has not stop working his way to the top and ended up winning season three of no prep kings. Now in the fourth season Ryan had the momentum of winning the previous season but so many questions still remained unanswered. Will Ryan able to win with the new car given the amount of success the fireball camaro gathered. Ryan even brought out the fire ball camaro out during the maple grove event to make sure the car was running right and possibly using it during a no prep kings season. But, Ryan stuck to his guns and worked his way to the top. It was truly an amazing season for the fireball team as they proven once again they are on top of the competition in no prep. ” 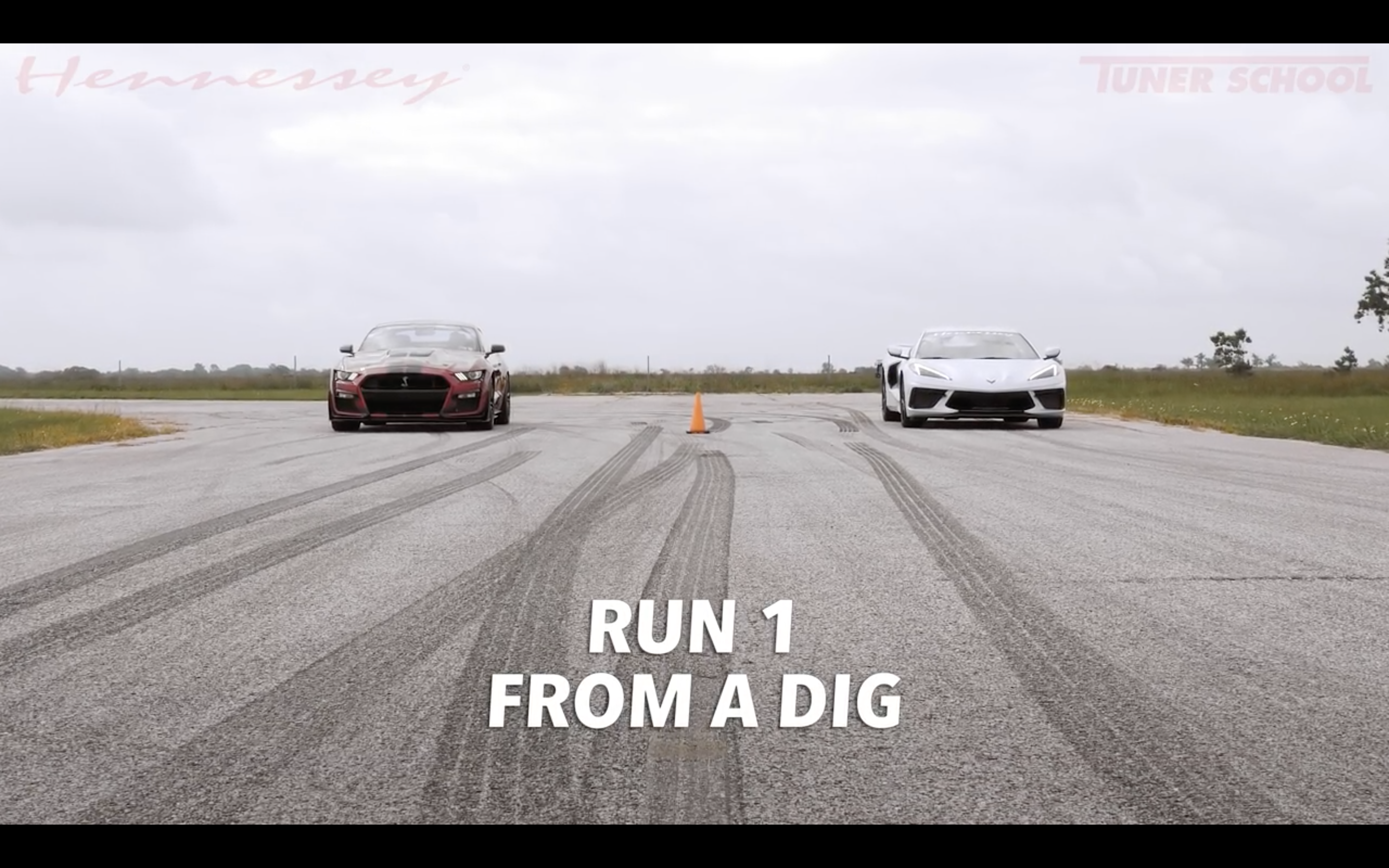