Watch this 1969 Chevy Corvette take on a 440 1970 Dodge Challenger RT! Will it be GM or Mopar in this classic American muscle  showdown? Place ya bets!

All I can say to this is MURICA! This blown alcohol injected Camaro is the definition of overkill

“This guy gives ZERO F*CKS! This Camaro is the definition of America..with a blown, ALCOHOL, Chevy Small-block as its power plant, it had NO problem getting up in the air at this wheel stand competition. After breaking some suspension parts during his first pass, a random welder at the event lent a helping hand, and got er’ back on the track within 20 minutes! ” 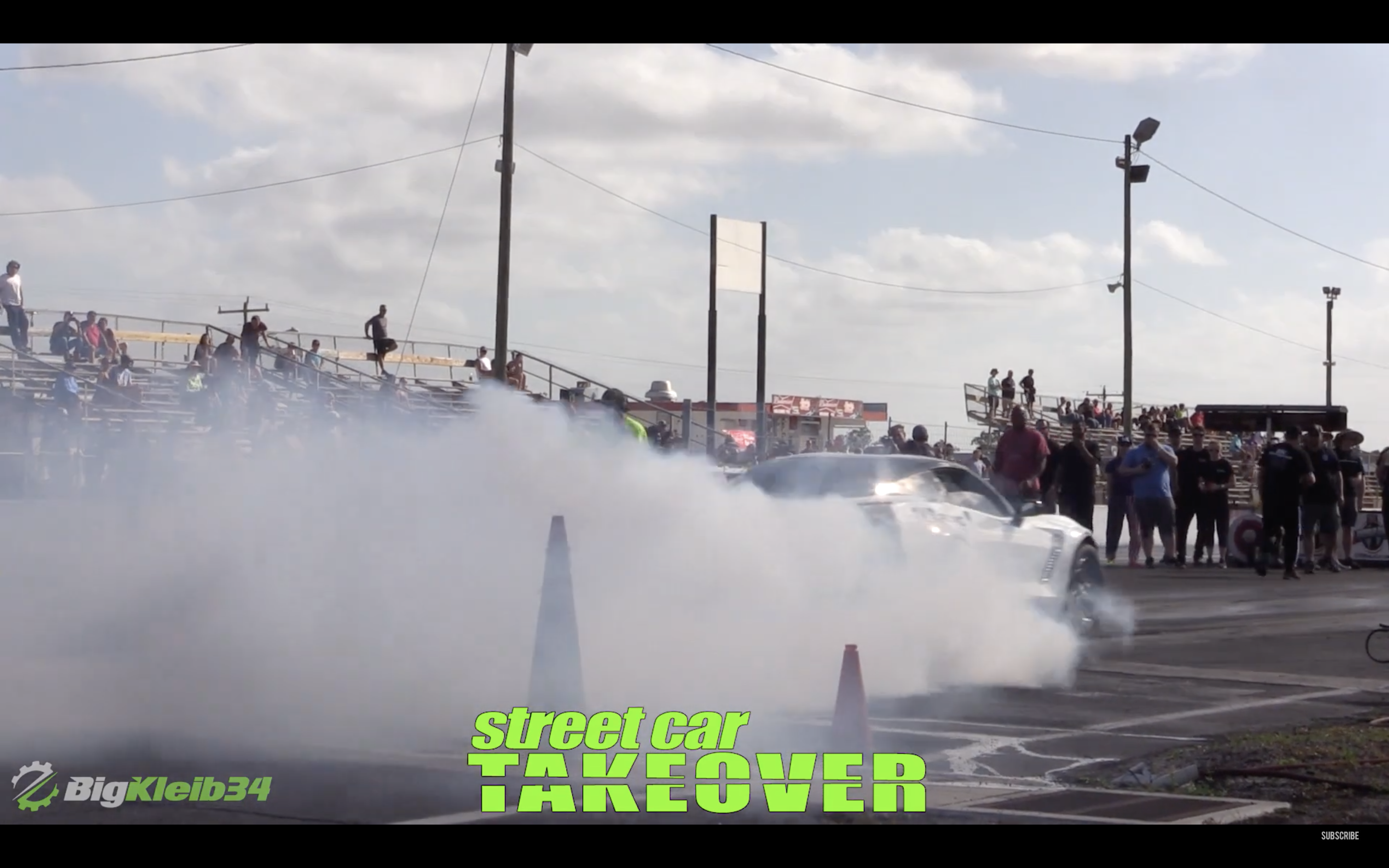