This little turbo S10 was not impressed by the 702hp SRT Hellcat powered Ram TRX or the Whipple 5.0 Ford F150! 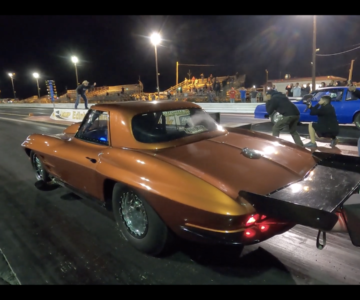 “In this video we have a grudge night with farmtruck and azn at edinburg motorsports park’s event. We start the video with a solo run with a procharged corvette that pulled the wheels off the ground on a stellar pass. Then we continued the video with the racers discussing the terms of the race and how much money. After alot of back and forth the stakes were high with each grudge race had 1500 dollars in the pot. Hammerhead went up against a nitrous assisted monte carlo named pirate’s code. Pirate’s code was more of a street racer but decided he came to race. It was a high stakes race with farmtruck flaggig the race. Azn helped with lining up the cars. The race went down and celebration ensued. ” 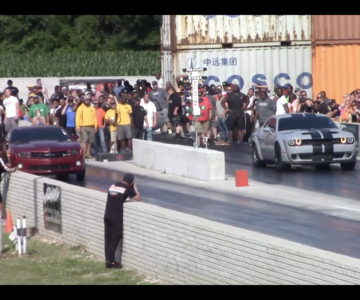